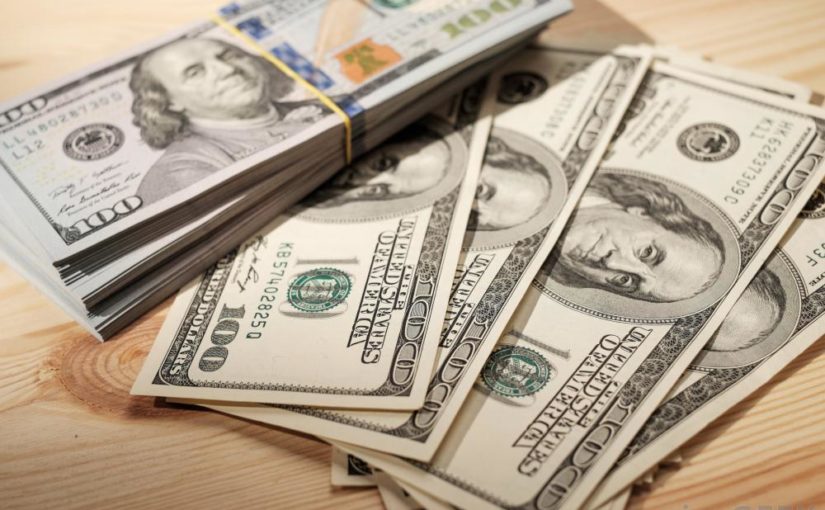 Business strategies are necessary measures that allow companies to gain an edge, become more competitive, increase their revenues and expand their reach. Without the application of one strategy or another, businesses would not be able to grow and would eventually stop producing. Sometimes these are forced measures, to correct previously created mistakes. The business operation that we will talk about in this article is called a sales strategy, or as it is also called a divestiture strategy. We will find out what does divestiture mean, its purpose, examples, and application.

Divestiture strategy – what is it, why do they use it?

Developing companies do not stand still, they are constantly expanding, adding new services or product lines, buying assets, making mergers and acquisitions, and investing. Sometimes, these actions cause significant changes in the way a company operates, and they are not always positive. So, in order to rebuild and improve their performance, companies need to shed excess “weight” in the form of assets that do not bring them enough benefits. This process is called a divestment strategy.

A divestment strategy is getting rid of one or more assets or business units. Companies can sell, liquidate, or close these parts of their business that are incompatible with their business and only slow down their operations. Typically, these sales occur after unsuccessful merger and acquisition integration.

Lt’s look at examples of exclusion: